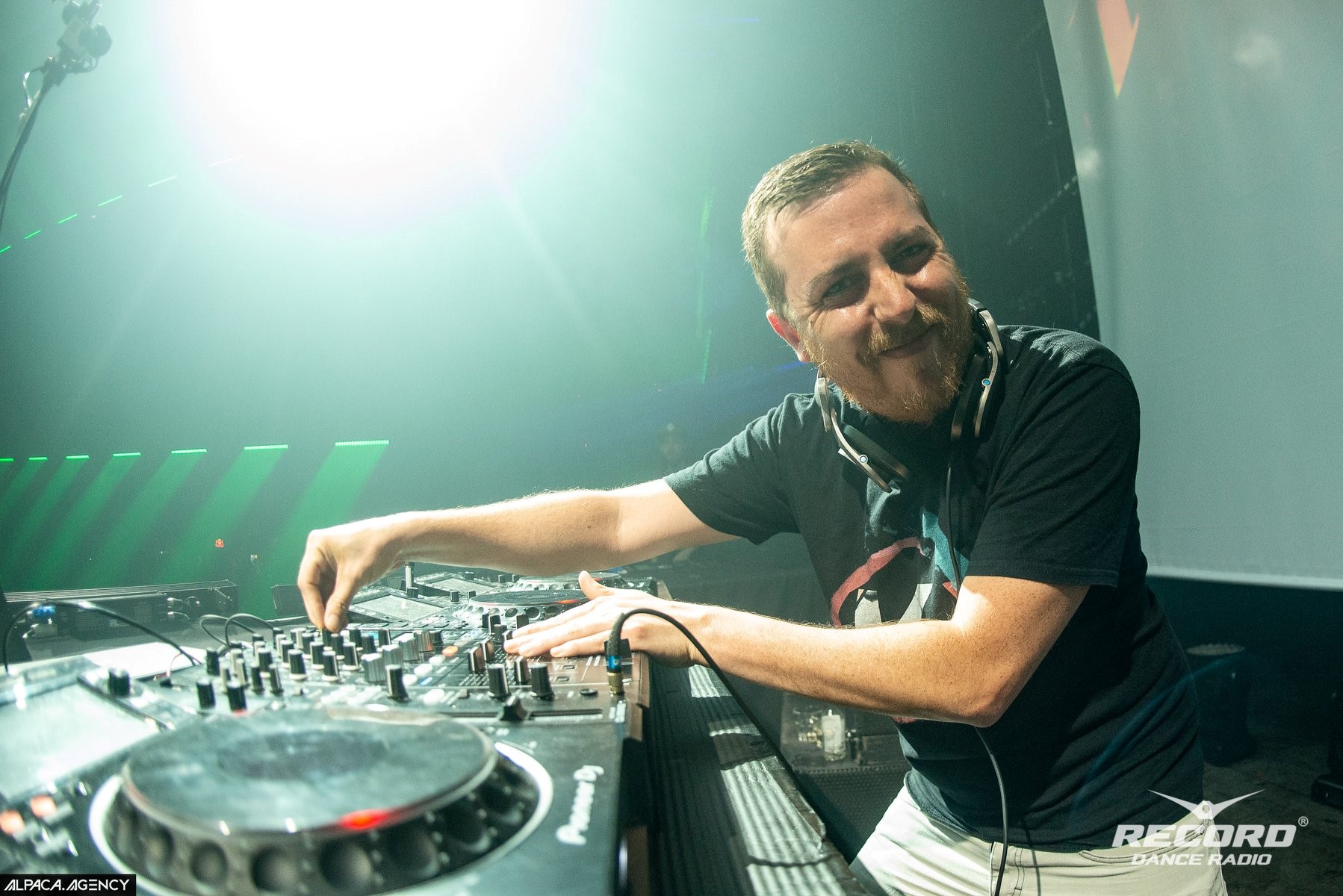 Get to know: THE CLAMPS

We proudly present you our first interview, with no other than The Clamps – Julien Carbou. He found his passion for electronic music in the late 90s and has been launching Drum’n’Bass and Hard Techno projects ever since. His name started growing with French label Kosen and lead him to some collaborations with NickBee and Redject. In 2015 he signed a new EP on Prolix’s label Trendkill Records, where he delivered ultimate bangers like ”Nerves”, ”Social Disorder” and ”The Chase” (ft. Tasha Baxter). Later he had his music released on Eatbrain, Invisible, Titan, Cause4Concern, Blackout, etc. With his eagerness and talent he also provided some hardcore tracks which were signed to PRSPCT, Karnage Records, … Using his variety and constant delivery he has served us quite a few dancefloor smashers like ”Clinch”, ”Looking For Trouble” ft. Nuklear MC, ”Mind Exploration” ”Krieg« ft. Qo, ”Prince of Darkness” ft. A.M.C, ”Time Pressure” ft. Mizo, to name a few. Now he’s ready to deliver even more, as a solo producer and under collab projects Burr Oak and Third Colony Music, which are already gaining lots of attention. So make sure you don’t miss him at our event in Dvorana Gustaf Pekarna on 14th of February.

Hey Julien, nice to have you here. To get to know you a little bit better, let’s start from the beginning. What was your favourite band at a younger age?

Hello, thank you for having me.

As far as I remember, my favorite band when I was 11 years old was AC/DC, I loved Angus Young and his guitar playing so much. When I was 13, I was more into Grunge, Punk & hardcore music like Nirvana, Alice In Chains, Downset, Pennywise, NOFX and more… And at the same I loved Hip Hop like Wu Tang, Snoop, Tupac, etc…

Have you ever played an instrument? If not, which one would you choose?

I used to play Guitar when I was teen, having a band with friends, playing and composing stuff like Korn, RATM, Faith No More.

Now I would love to learn how to play Piano or Cello.

What is the story behind the artist name ”The Clamps”?

It was a joke about my real name with my closest friends. With the English translation, it became something like »The Clamps«, so I kept it when I launched this project.

You have been in the game for around 9 years. What was in your opinion the breaking point of your career?

I used to make electronic years before, as Hard Techno, Breakbeat and DNB too with another alias, but The Clamps was created when I came to Toulouse, like a new beginning. I always loved starting new projects without saying anything about my past stuff, just to see if my music still fits with what people love to hear. It’s like starting new things but still with all the skills I learned during years. It helped me to stay aware about the music scene and to feel free about all I want to do in music.

We can see that you are really active and do lots of collaborations and even collab projects, like Burr Oak with Opsen (ex Signs) and Third Colony with Jon. What is the biggest difference between making track on your own or making a track with someone else?

I love both, working solo and sharing work as a collab.

As solo, it lets me go wherever I want, because of that you could hear some Clamps stuff in DNB, Hardcore, Bass House, Downtempo, Trance (back in the days), Techno.

As a collab, I love to share different universes and points of views, bringing something new musically and in human relationships.

With Burr Oak, since many years, I thought to do a collab track with Signs, but we were both very busy with our own projects. And since last year, I started to do few tracks with Niko (Opsen) as collabs and we thought to do a full project together. I love how we’re working together, it’s very easy, we speak a lot about what we want to compose, sharing all our skills and trying new things.

With Third Colony it’s quite similar with Jon, except we’re working exclusively by sending stems. Because we don’t live in the same city, we’re sharing all of our projects via internet, with the main motto to be free to do what we want.

What kind of sound does Burr Oak represent compared to The Clamps?

Something a bit more musical and structured in term of artistic choice. And we are trying a lot of new things, like singing in some songs and doing new musical structures. We’re composing more like a band.

Who would be your dream collab (can be dead or alive)?

I would love so much to do something with The Upbeats, I really love their way of creating musical stuff with lots of emotions, but still angry and banging. They have so much things to tell us in their music.

Tell me about your upcoming releases. Which one was the most challenging?

I have things coming under ‘The Clamps’, for example a remix for Zombie Cats, collabs with Disaszt, and preparing new EPs for Kosenprod and Trendkill.

As Burr Oak we have lot of new EPs coming very soon. We really love what we already did on Trendkill, even if we’re never fully satisfied like most of the artists with our own music, but still we’re very proud of tracks like “Time Has Come”, “Gokui” and “All Alone”. We can’t wait to show you all the next ones, we composed more than 25 Burr Oak tracks this years, and each new one stimulate us to do more and more. We have a lot of stories and messages to tell in music 🙂

What advice would you give to younger self, when you started DJing and producing?

Properly learning about music history helps a lot. Even if it’s not about your kind of music, I think it’s very interesting how a scene was created, why, what were the changes, etc…

Knowledge and learning is unlimited, and can never get bored of it.

Don’t be afraid to spend too much time to compose, listen, analyse, understand and to feel the music. Last but not least, enjoy doing it, have fun listening, creating and sharing music, you’re giving a part of you to the listeners. This is LIFE!

You come from France, so we wanted to ask.. What is your favourite cheese and wine?

I love all the cheeses here, even the stronger and smellier ones (like Epoisses, Livarot or Munster). But if i need to choose only one, it’ll be “Roquefort”, it’s half hard, half soft for my taste, a perfect crossover for my mouth 🙂

I’m not too much into wine, but still drink some redwine. I had the chance to drink a great Gevrey Chambertin 1er cru 2002 for Christmas, it was excellent.