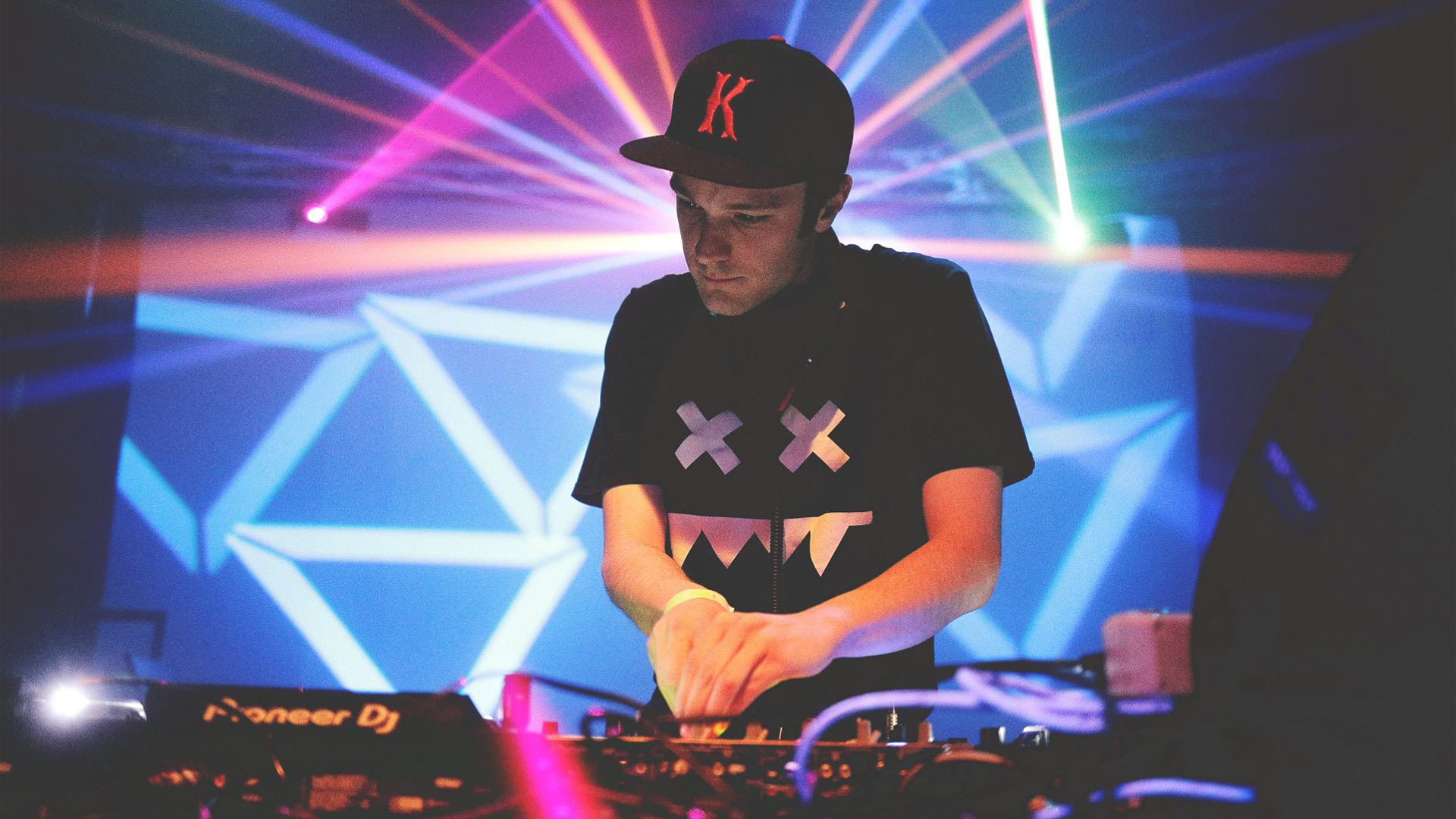 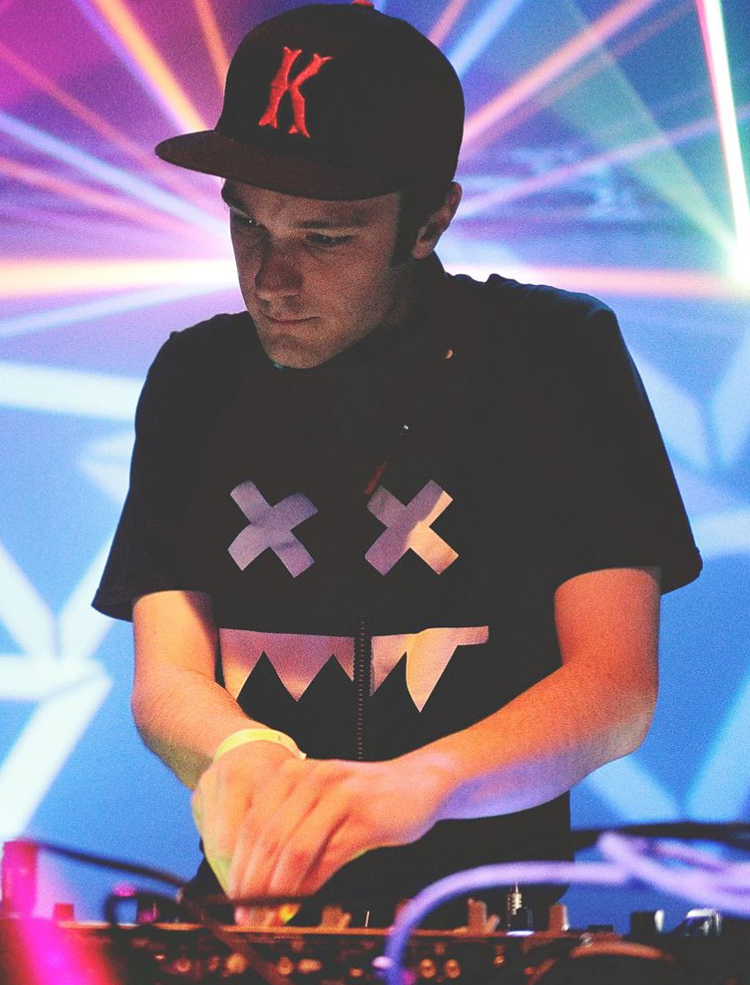 Aveho is a Drum & Bass DJ and producer from Maribor, Slovenia. He started to work with music 4 years ago. Quite fast he joined the local DnB crew in his town called Bass Fighters. Together they have been creating monthly events for over four years. After a year of making mixes passed he started with music production. His tracks got signed on Black Inferno Records, a neurofunk label from New Jersey, USA. Later, he released new material on Schedule One Recordings, Critical Bass Recordings and Raving Panda Records. He also became the mastering engineer for Black Inferno. In early 2018 he also got signed to the Empire Recordings booking agency & label. He is supported by DnB Portal, District Bass and Raving Panda DnB sounds.