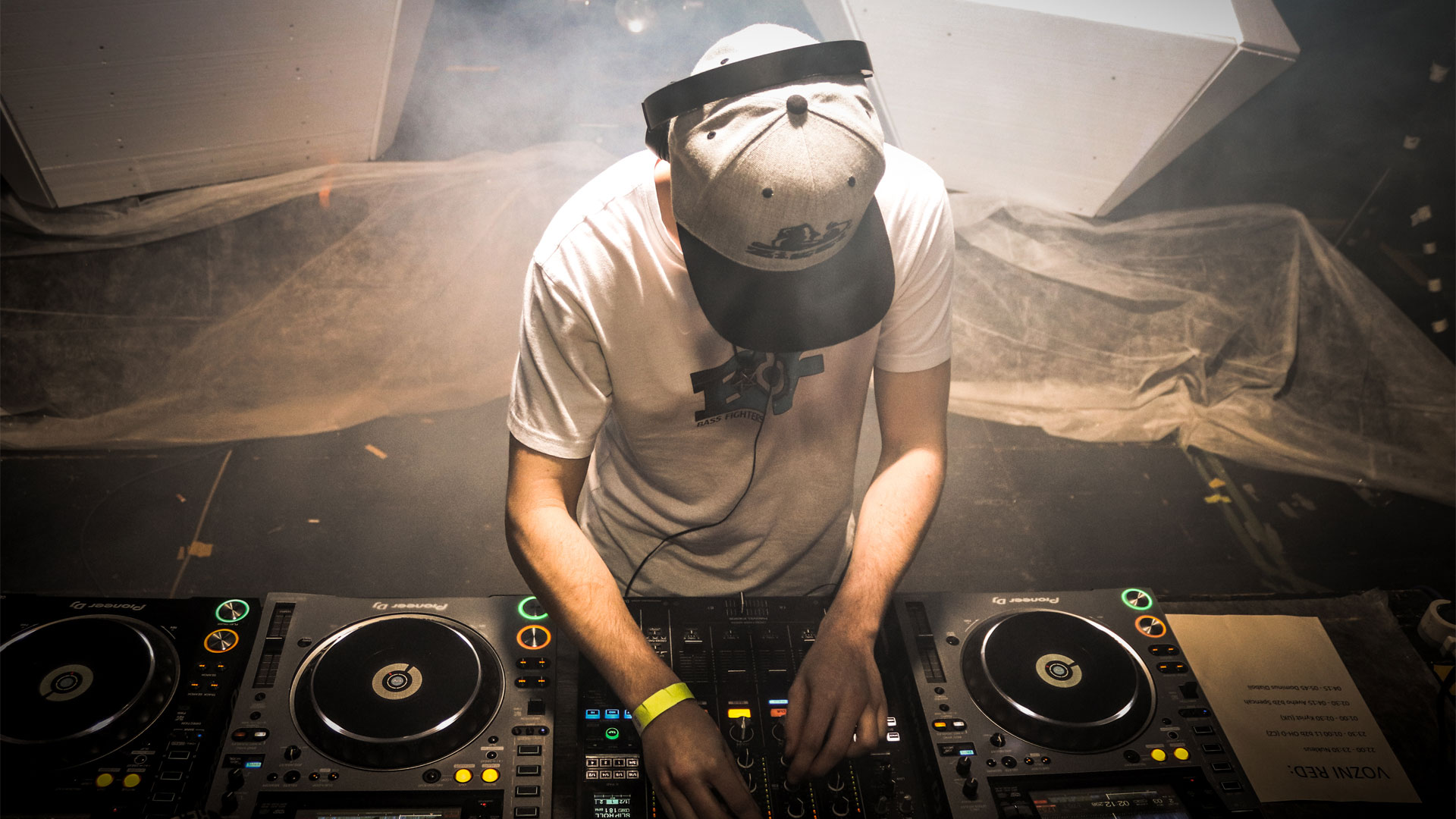 Dominus Diaboli or Martin Dobnikar is a Slovenian Dj and producer. In 2014 he joined Bass Fighters crew, which is gaining national recognition with monthly events and DJ bookings in Slovenia and abroad. Dominus Diaboli’s selection focuses mostly on Neurofunk subgenre, but he also includes influences from other subgenres of drum and bass. New releases are very important to him, because he combines them with „alltime“ floor destoyers, thats what makes people go crazy on his sets.