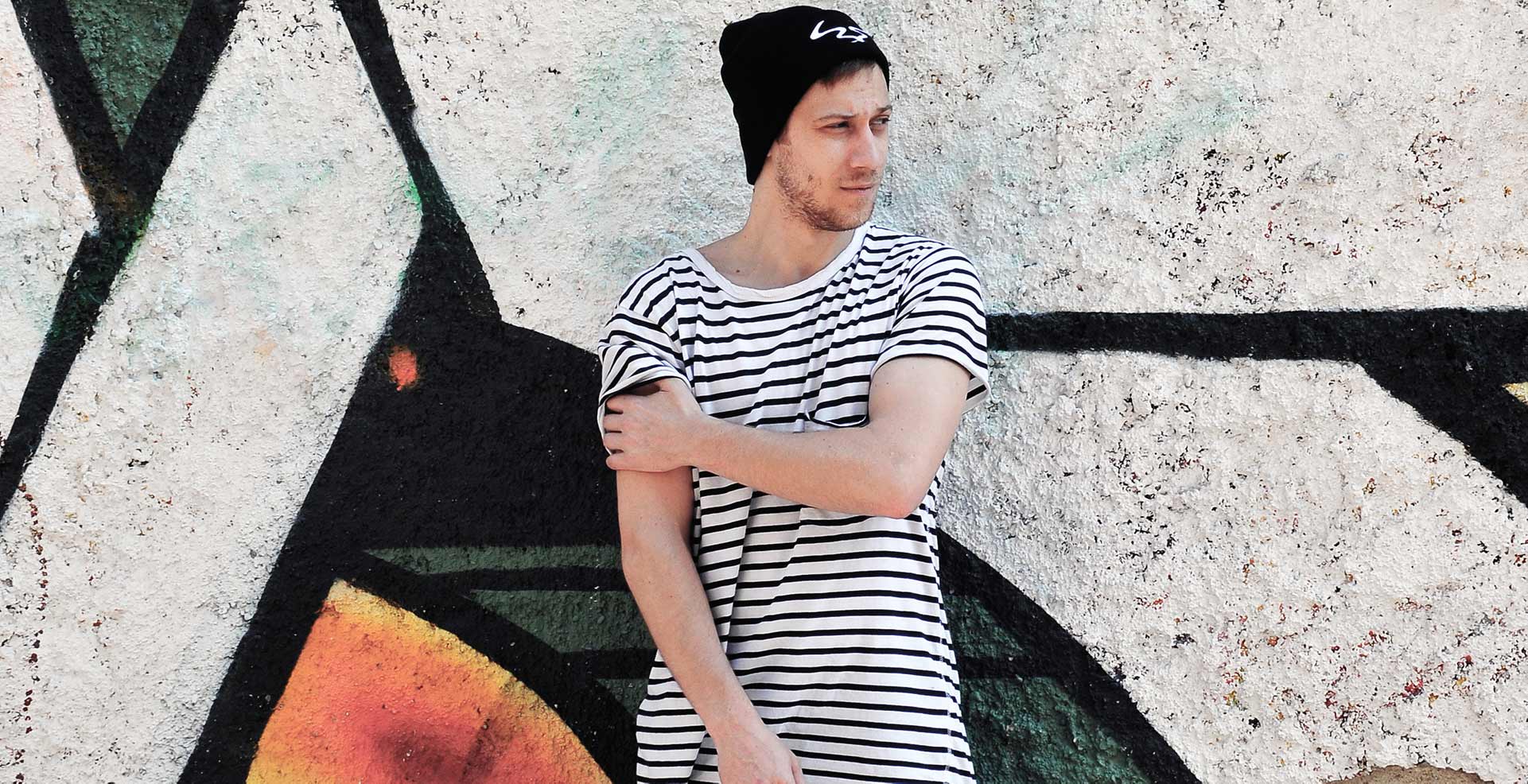 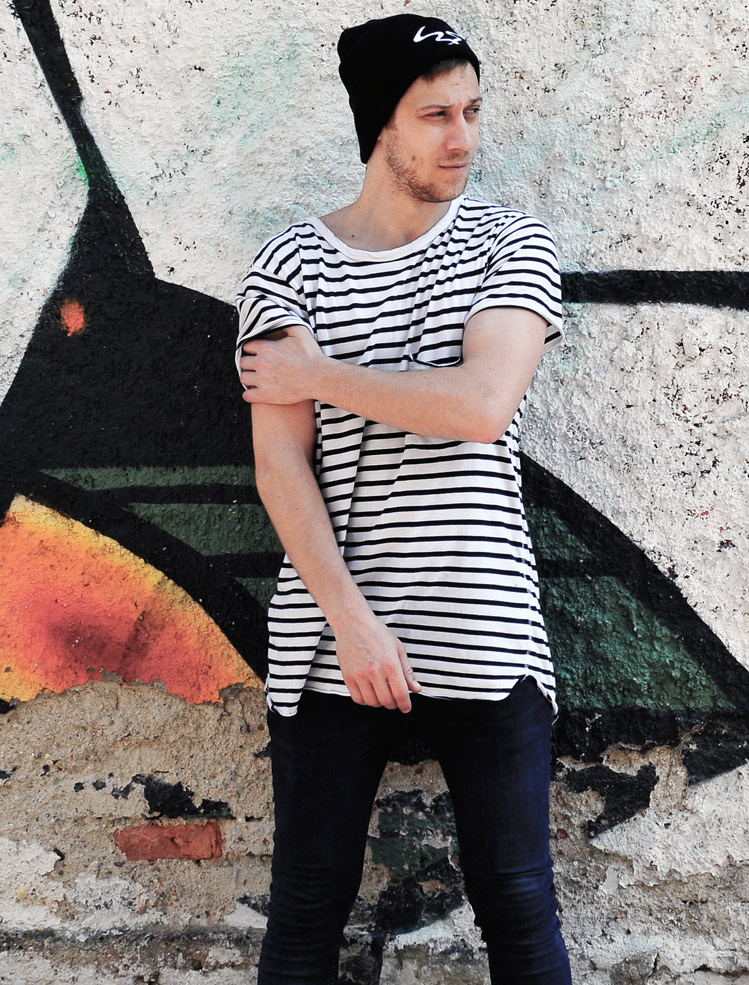 Luka Per aka Smooth was introduced to music at the age of 10, when he began to practice piano. After practicing for 3 years and later on he became more interested in guitar, also in such genres as metal, hardcore etc. When a couple of years passed by he attended his first drum n bass party and he was hooked!

After hearing ‘Under The Moon’ which would appear on Viper Recordings ‘Acts of Mad Men’ album, Smooth was signed to the label and later went onto release his first single ‘7th Sense’ / ‘Squirm’ (feat. KG) on Viper’s sister label, Viper VIP. Smooth is also one half of Telekinesis who recently made their debut on Breed 12 Inch label, as well as one third of City of Dogs, whose track ‘Absolutely Flawless’ was featured on Pendulum’s Radio1 Essential Mix.

2011 was a breakout year for Smooth, starting off with the massive single ‘Feel So Free’ on Viper VIP, which was followed by ‘Calling’ and Smooth’s absolutely immense remix of the Matrix & Futurebound classic ‘Strength 2 Strength’ on Viper’s ‘Worldwide 001’ album. This was followed by two tracks on Viper’s ‘Summer Slammers 2011’ album, with ‘Want It’ and ‘Alienated’ (as Telekinesis).

Smooth has gained a legion of new followers over the course of the last year with his massive ‘Blinded By The Light EP’ released in January which featured no less than seven essential cuts which showed the amazing range of the young producer. Busy on the remix front as well, Smooth has provided official remixes for smash hits such as Camo & Krooked – ‘Get Dirty’ (feat. TC) and Seven Lions – ‘Below Us’ (feat. Shaz Sparks), as well as the upcoming Matrix & Futurebound single ‘Magnetic Eyes’ (feat. Baby Blue) and Modestep’s new single ‘Another Day’ and also ’Get Down’ by James Arthur.

In the next chapter of his career he has had a huge release on Ram Records. Witch included bangers such as ’Trajectory’. After that he had remixed ex Prodigy’s member Leeroy Thornhill’s ’Breaking Out’ track and also did a massive remix of ’Welcome to the Fire’ by Slander and Sullivan King out on Disciple. On top of that, he has had two releases on Get Hype. Where he has now made his home with tunes like ’Wreck it Down’ and later on ’Stalker’ and ’Womper Stomper’, the latter was also ’Track of the Week’ on Rene LaVice’s show on BBC Radio1.Smooth has had a summer tune out on Technique as well, which was presented as the best summer Drum ’n’ Bass track by Rene LaVice on Annie Mac show on BBC Radio 1. He also released an EP with Eatbrain titled “Monster Inside”. “Roly-Poly”, main track from the EP, was in the Beatport Top 10 for weeks. After that he had a massive single on Eatbrain. A collab track with “DC Break” entitled “We Are Your Friends”. He has just released another single on RAM called “Spectrum” which is yet another colab with DC Breaks. He is really looking forward to the future as he has loads more releases on labels like RAM, Viper, Elevate and Liquicity.