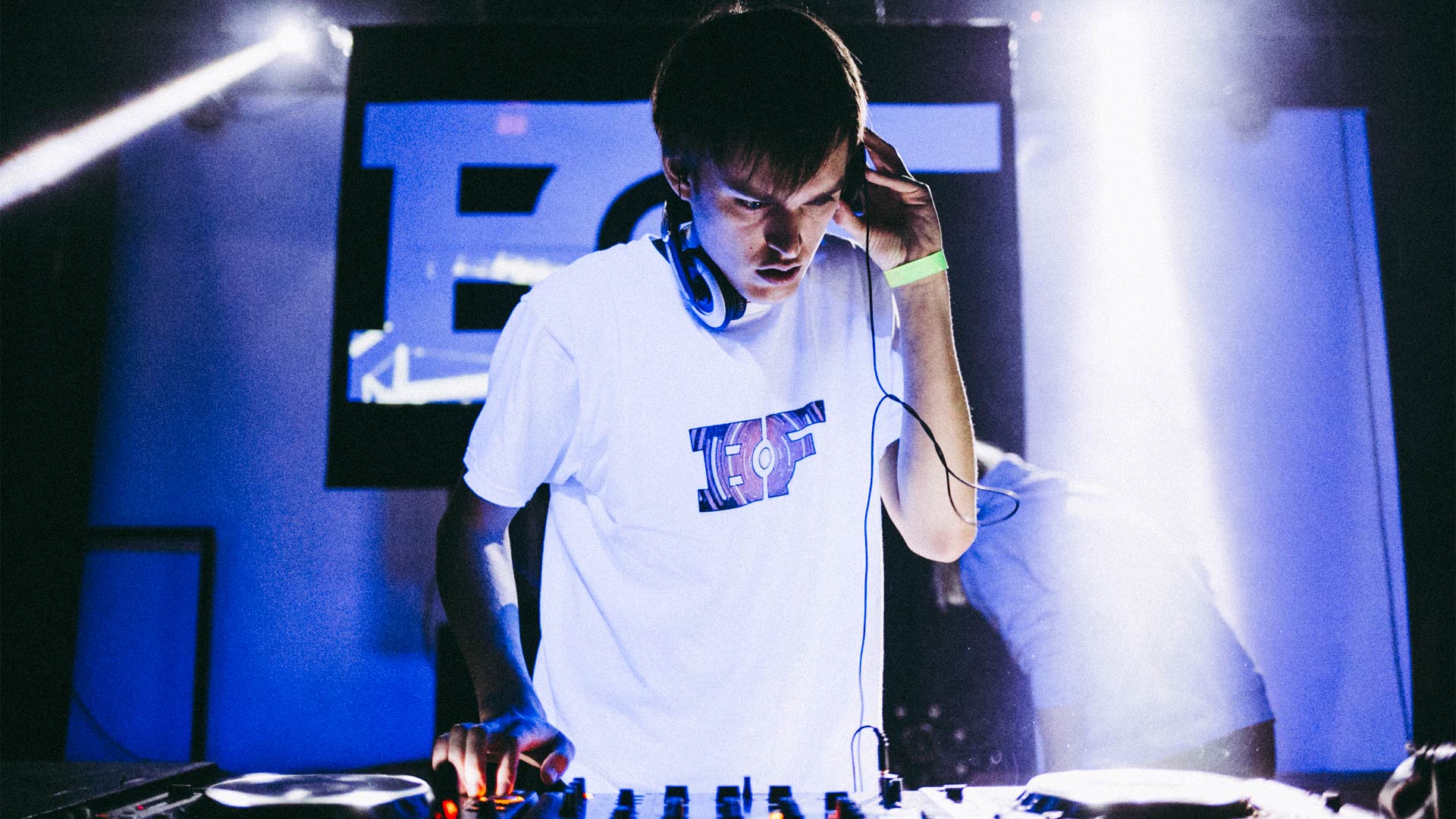 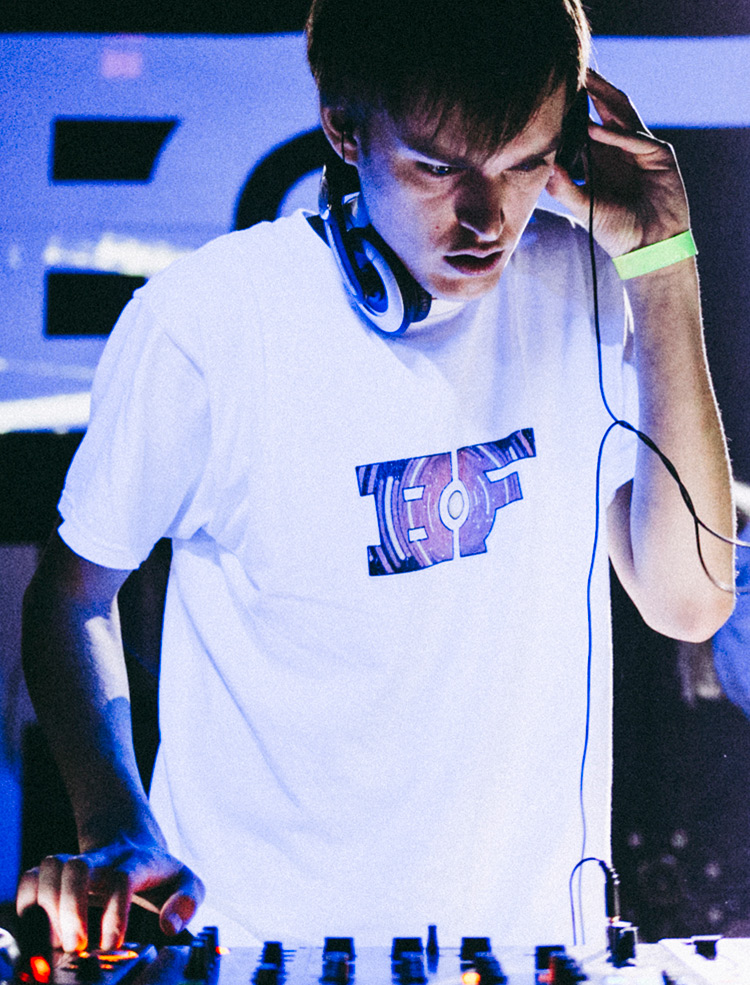 Spencah or Žan Licardo is a DJ and event organizer from Maribor, Slovenia. He is the head of Bass Fighters and program manager for K4DNB (Klub K4, Ljubljana).

His sets focus on delivering high quality experience via razor sharp supersonic frequencies, including the latest cutting-edge releases. Until now he has performed in Colombia, Czech Republic, Slovakia, Hungary, Croatia, Serbia, and almost every major city in Austria and Slovenia.

So far, he’s shared the stage with the likes of:

2017 – They start the year by hosting Disphonia, Fourward, Telekinesis and Cyantific.  Bass Fighers host Qo, organize a Let It Roll Warm Up event with A-Cray, and celebrate their third anniversary by inviting Akov. They also host Inward, Hanzo & Randie and Kutlo. With the start of the 2017 club season, Spencah starts working as the program manager of K4DNB event series in Klub K4, Ljubljana which brings State Of Mind.